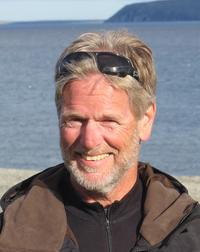 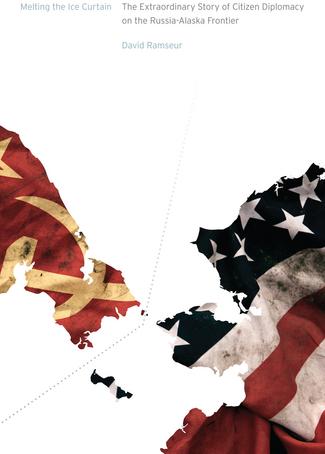 Longtime Alaskan and Russian expert David Ramseur documents this vital part of Alaska's history with humor, compelling detail, and the insight of a key player. Based on 130 interviews and extensive research, Melting the Ice Curtain includes 50 photographs, maps and updates on key participants.

at bookstores and on-line at University of Alaska Press

Just five years after a Soviet missile blew a civilian airliner out of the sky over the North Pacific, an Alaska Airlines jet braved Cold War tensions to fly into tomorrow. Crossing the Bering Strait between Alaska and the Soviet Far East, the 1988 Friendship Flight reunited Native peoples of common languages and cultures for the first time in four decades. It and other dramatic efforts to melt the Ice Curtain launched a 30-year era of perilous yet prolific progress. Melting the Ice Curtain tells that story as Alaskans mark the 150th anniversary of the US purchase of Alaska from Russia. Published by the University of Alaska Press, Melting the Ice Curtain is available now at bookstores and on-line at University of Alaska Press.